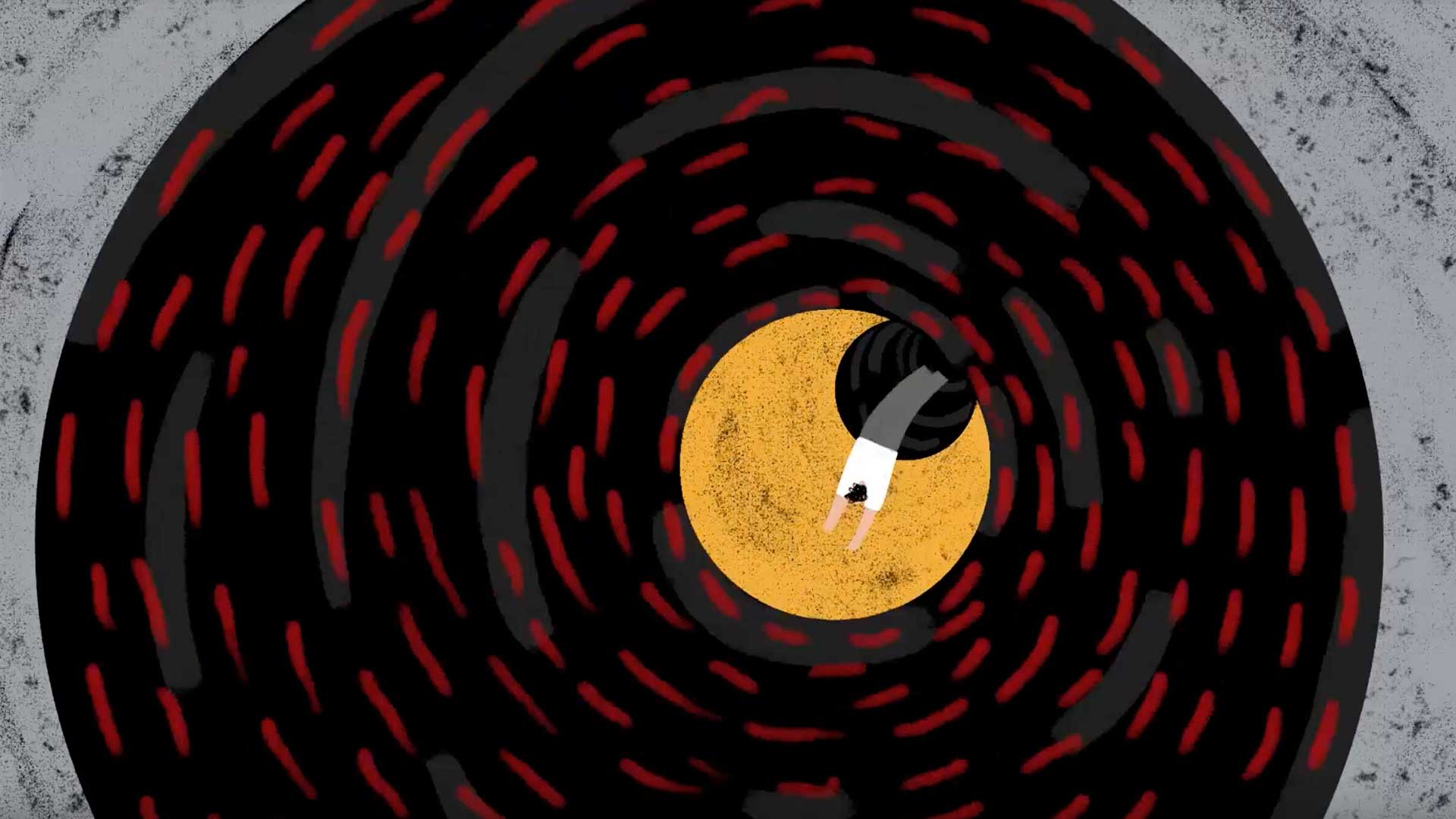 I Have been working on a 2D film ‘Fred’s Head which is a third year production.  My role on this project has been ‘Visual Development Artist’ for the tunnel in which Fred enters his imaginary world, and Animator.

This experimental film is directed by Kathryn Leviton and is about a young boy who is running away from being an adult. From looking at waterslides I was able to create the illusion of a tunnel. I first created it in CGI and then switched to drawing it in Photoshop, as I was able to achieve a more hand drawn look which fitted with the aesthetic of the film. 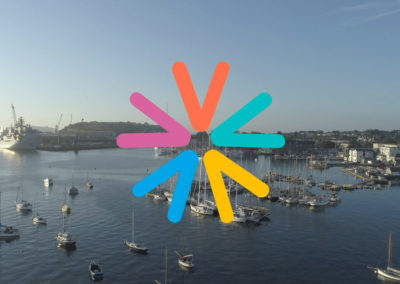 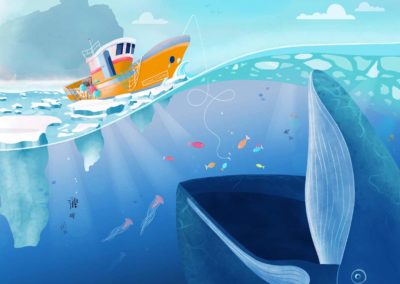 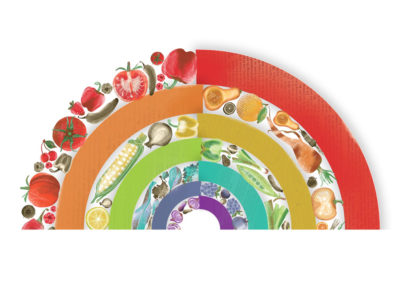 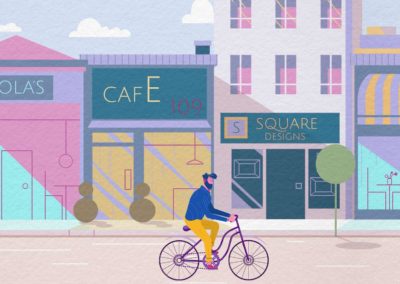 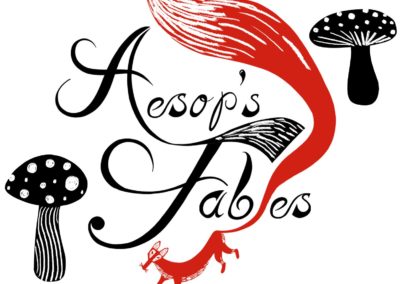 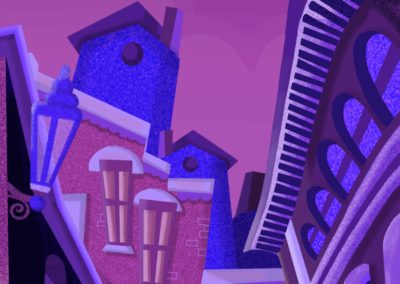 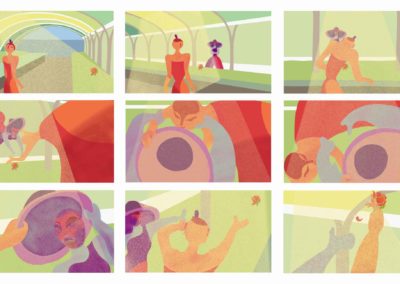 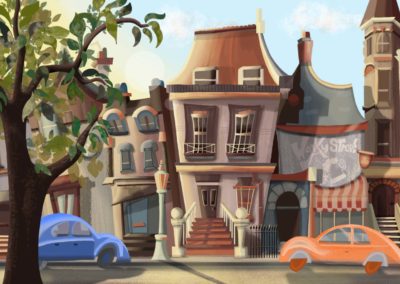 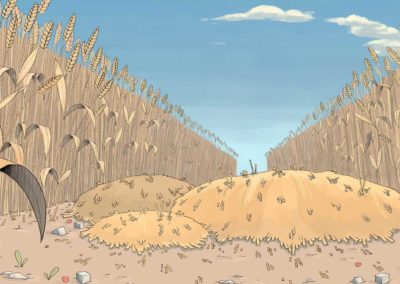 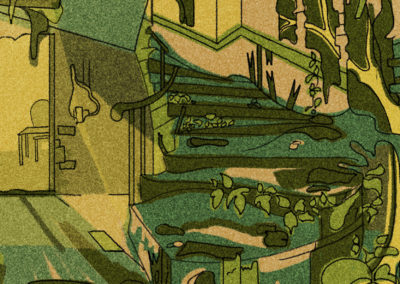 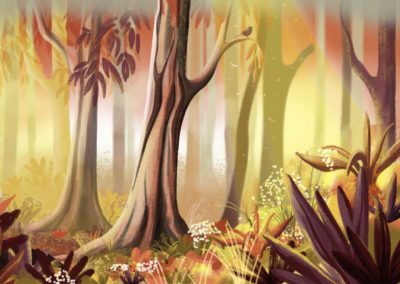 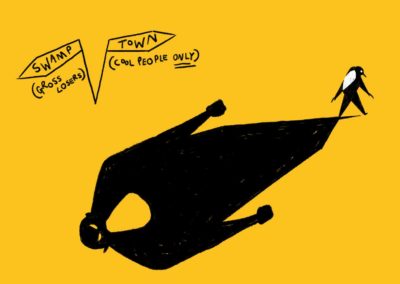 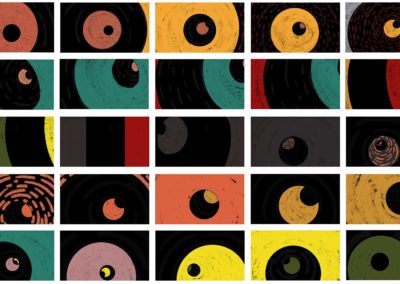